Old Disney tickets – can you trade them in? Mine are almost 30 years old! 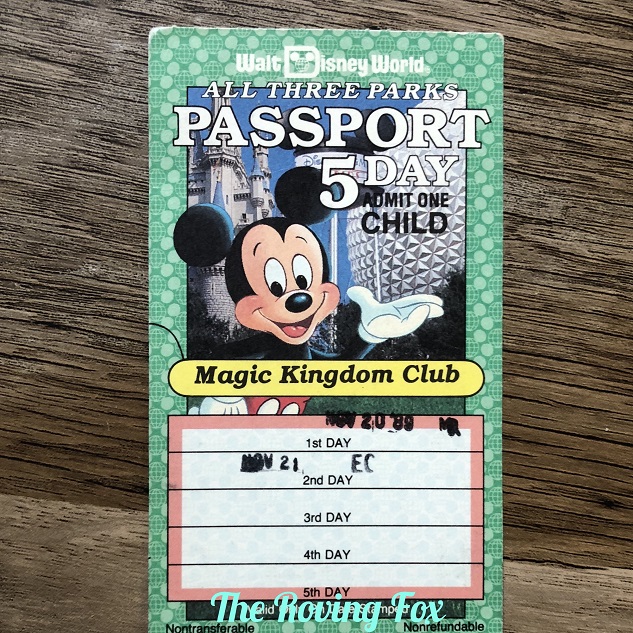 I have old Disney tickets that are 25 and 29 years old!

A year or so ago my mom gave me some of our old Disney tickets from when we were kids and said they had no expiration date and should be usable now. That seemed crazy to me at the time since the passes she gave me cost about $25 per day at the time they were purchased, in 1989 and 1993, respectively. Those same tickets would now cost $90 per day! Whoa, inflation. But I was curious if Disney World would let me trade in my old Disney tickets.

I thought there was no way they’d actually trade them in. So we went to the Magic Kingdom customer service booth, which is to the right of the main entrance after you take the trams into the Magic Kingdom. I nervously presented my old 5 day pass which had one day left on it. I was ready for a fight about trading in the unused day. I had my whole speech ready about how it had no expiration date.

But I didn’t need it.

They traded in the old Disney ticket without any problems and issued me a one day multi-park pass on a new plastic ticket! The process took about 10 minutes in all, and was super easy. I can’t remember if they took the old ticket or gave it back to me and I lost it it (more likely), but in any case, I don’t have that old stamped Disney ticket.

BUT! I have two more old Disney tickets I can show you!

The first is from 1989 when I was a wee child of 7 (at top). The ticket is a 5 Day pass for all three parks and it looks like I only used two days–sweet! The other pass is from 1993 (above) and was a five day “Super Duper Pass” which doesn’t exist any more. I think the closest version is the Park Hopper Plus pass, which includes the water parks.

I will say that these tickets tickets I have are child tickets. Even though I was a child when my parents first purchased them, I am obviously not a child now, so I am not sure if Disney would let me trade them in as an adult or if I’d have to gift the old tickets to a lucky kid in the family.

We will probably be going back to Disney in the fall, so maybe I can check and see if they will trade in my child tickets for an adult pass!

And if you’re looking for hotel deals in Orlando or the Disney World area, check out Booking.com’s hotel finder below (affiliate link).

13 Munich Christmas Market Foods You Must Try December 16, 2019
Trip to Spain Cost: How Much We Spent For 2 Weeks in Spain and Morocco November 27, 2019
10 Things I've Learned As A Solo Female Traveler October 6, 2019
Leave a Reply Cancel reply

Hi, I'm Stephanie!
Welcome to The Roving Fox, a travel and lifestyle blog written and curated by travel blogger Stephanie Janes. The Roving Fox is my ramblings on the good life, including travel, beauty, and dining. Based in Boston, travels everywhere. 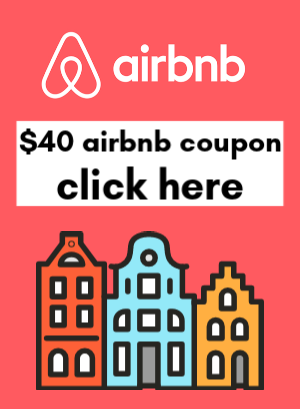 This site contains affiliate links which means The Roving Fox might make a small commission if you purchase something I recommend, at no cost to you. And as an Amazon Associate I earn from qualifying purchases. Thank you for your support of the blog!